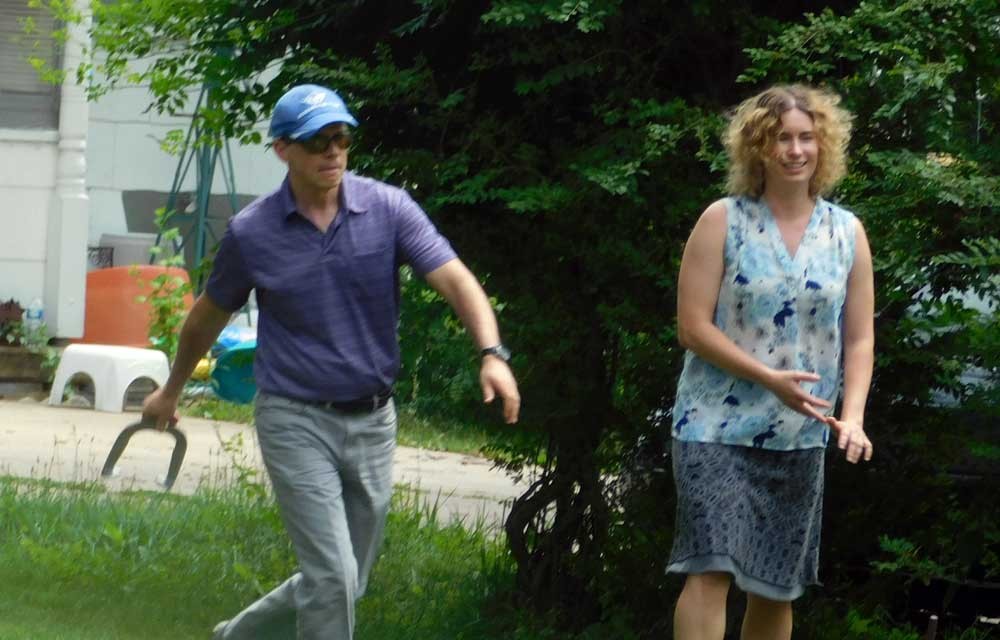 June marked the close of ACTS' 2016 Fiscal Year, and the organization celebrated its financial accomplishments by holding a Staff Appreciation BBQ at Weems-Botts Museum in Dumfries. The event was catered by Shaun's Smokehouse BBQ, and ACTS' staff had the opportunity to mingle with each other as well as the board of directors while enjoying some fun in the sun. This could not have been accomplished without the support of our donors, and for that, we are truly grateful.

Find Out more about Our Staff

Here are some more of the highlights ACTS was able to accomplish during FY16:

Read More ABout Our Services