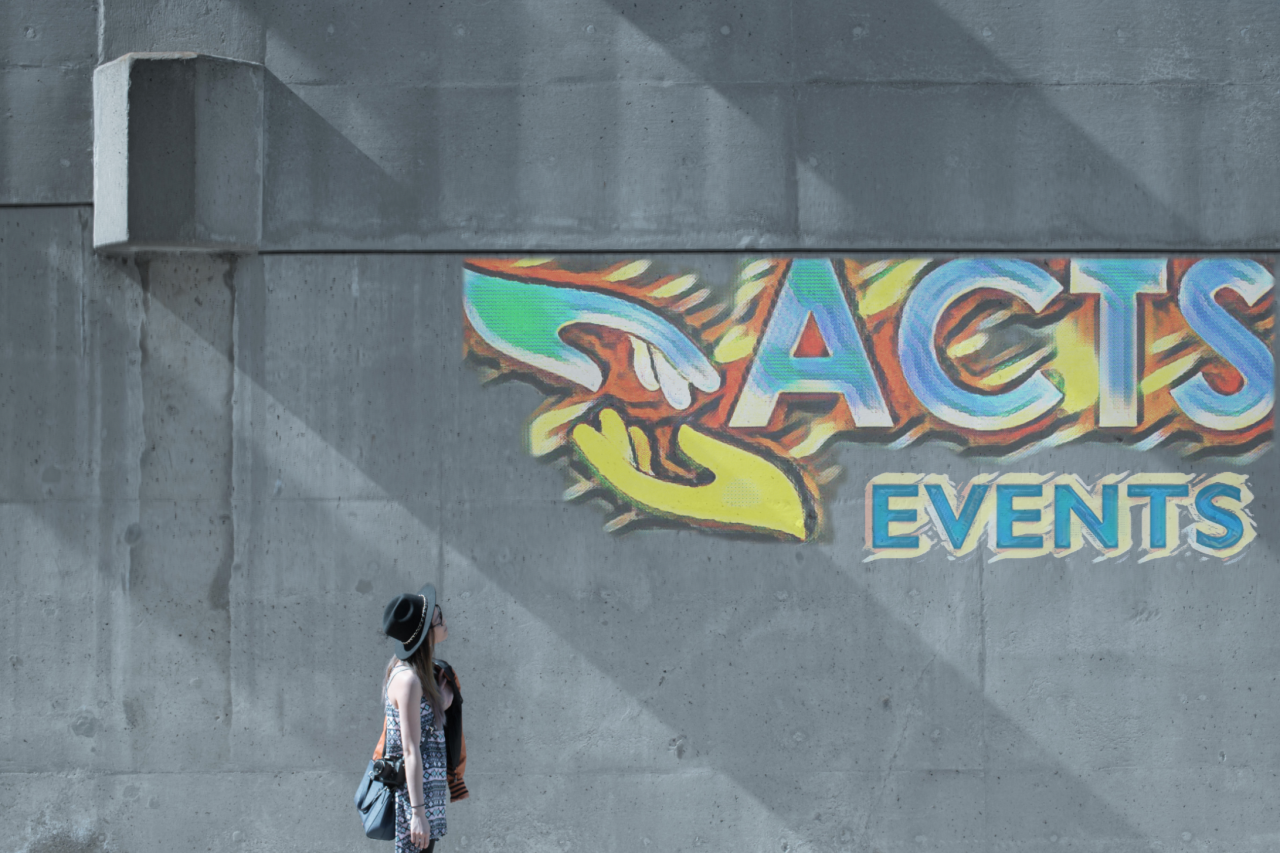 Belly Dancers across North America and beyond have geared up during the past few weeks to make Belly Dance History once again, and all of it was for a great cause. On Saturday, May 13th, “Shimmy Mobs” appeared randomly at various locations from coast to coast to promote World Belly Dance Day and help raise funds for women's shelters.

“Flash Mobs” (a group of people organized to meet to perform a specified action and then disperse quickly) are nothing new. What makes Shimmy Mob different from regular flash mobs is the three main goals. The primary goal is to promote belly dance and raise awareness of World Belly Dance Day; the secondary goal is to raise funds for local women’s and children’s shelters in participating communities; the third goal is to acknowledge and promote participating sponsors. Of course, they also aim to entertain!

Shimmy Mob represents all styles of Belly Dance and the audience was treated to a short show full of fun and variety. They broke the record in 2016 and aimed to break it again in 2017 by being the largest event of its kind, covering a huge geographical territory in one day.

Shimmy Mob of Prince William County is proud to partner with ACTS Domestic Violence Services in this national event. World Belly Dance Day was held at the Manassas Mall on Saturday, May 13th. In addition, Shimmy Mob of PWC also hosted fundraisers for ACTS at Foster’s Grille on April 28th and May 12th.