Self-Injury: Let’s Talk About It 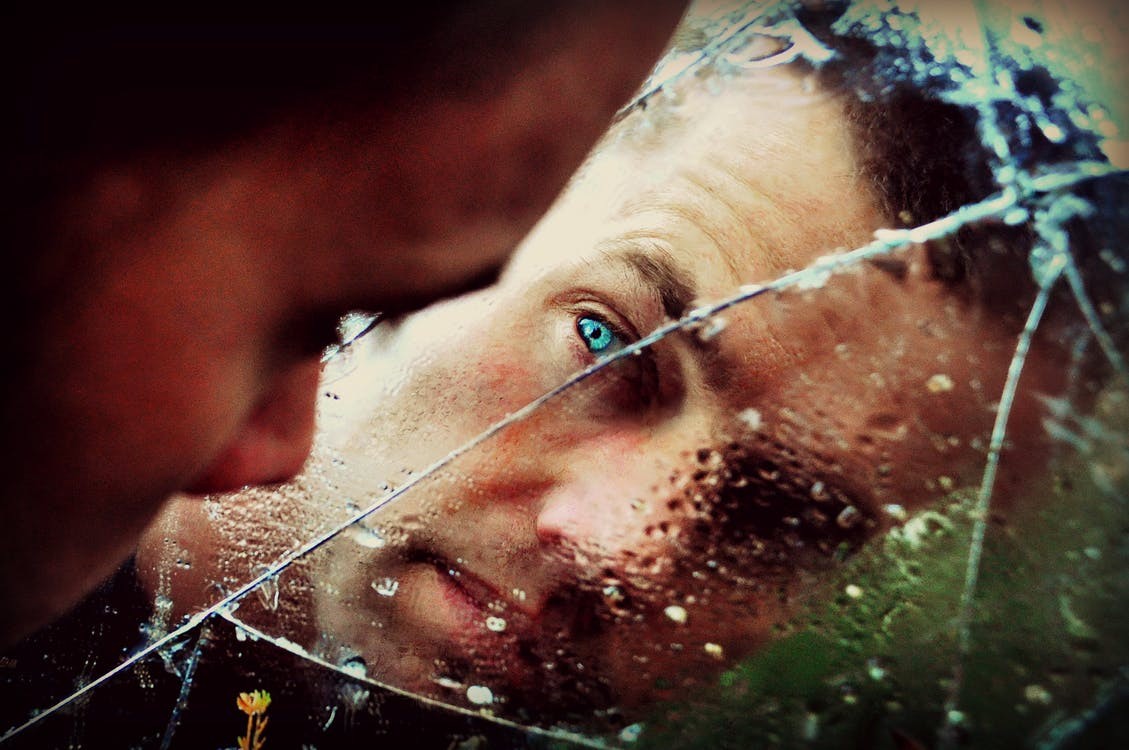 With the popularity of 13 Reasons Why on Netflix and the announcement of a second impending season, I think talking about self-injury is very relevant. It’s a difficult topic to discuss, but an important one. When we talk about “self-injury”, most people have a stereotypical image come to mind, usually the way Skye Miller talked about. However, this can be an oversimplification of the reality of self-injury. Here are some things to think about (if you aren’t already):

1. It takes a variety of forms

This includes scratching, biting, burning, head banging, and cutting. These things are all done for some form of an emotional release. If you haven’t struggled with something like this yourself, odds are pretty good that you know someone who has. A 2010 study estimated that around 15% of teens engaged in some form of self-injury; this is a conservative estimate at best and is most likely higher.

People from any age group, gender, race, or ethnicity can struggle with this. It isn’t just teens who self-injure; people in their 50’s and older can engage in it. Assuming that “this is just a teen problem” makes older adults less likely to come forward and seek help.

Although self-injury can result in an accidental death, it’s important to think about it as separate from suicide. While there is definitely an overlap for a lot of people, the difference is in the intent; the intent behind suicide is to end how you feel, while the intent behind self-injury is to change how you feel. It’s a way of coping with pain, not ending it. Some people self-injure to cope with their thoughts of suicide.

With these things in mind, the question becomes: “What can we do about it?” The first step is being able to talk about it. Being ashamed of something makes you less likely to talk to other people about it, getting help, and being able to recover. Reach out to someone you trust and tell them about what you’re going through. Give a friend a call, throw them a text, let someone know how you feel. Consider getting some professional help. While seeing a counselor isn’t a guarantee that things are going to get better overnight, it has helped many people overcome this. An easy way to discuss your options with someone in a non-judgmental and confidential setting is calling the National Suicide Prevention Lifeline (1-800-273-8255). They’re available 24 hours a day and can talk to you about other ways of coping, finding help, and getting support. If you’re worried about someone else self-injuring, this number is also available to you.

ACTS Suicide Services & Helpline is part of a nationwide service that responds to emergency calls like these. Give us a call; we want to help.

More posts from author
Friday, 04 August 2017 Remembering Chris Cornell and Chester Bennington
Comment for this post has been locked by admin.