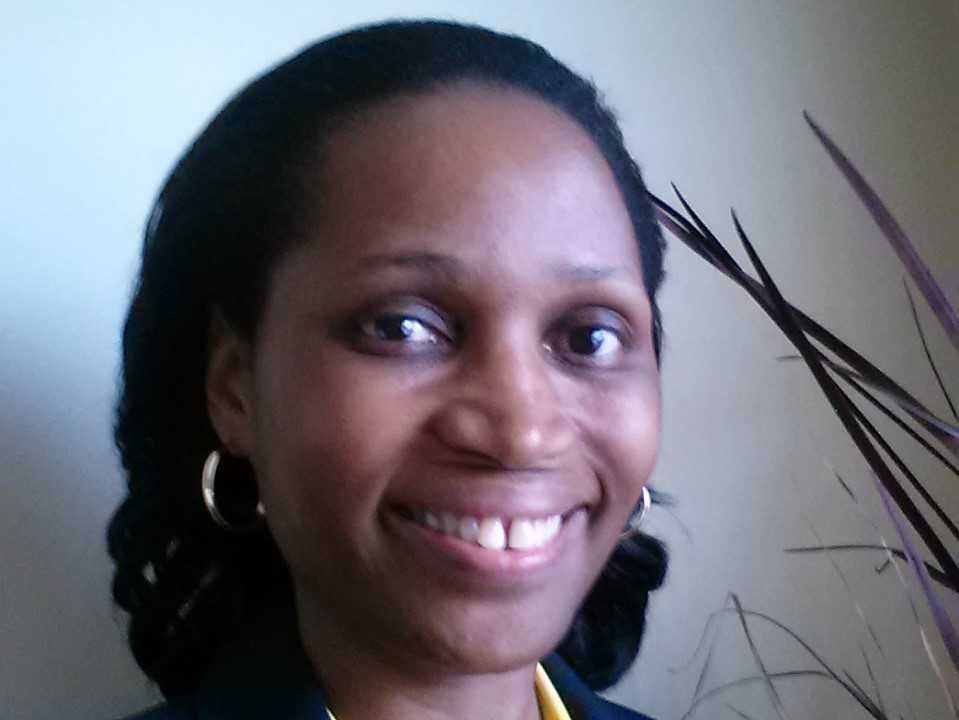 For the month of April, nationally recognized as Sexual Assault Awareness Month (SAAM), ACTS Sexual Assault Services will highlight the work of several of our program volunteers who give freely of their time and talents to support survivors of sexual violence.

It is never easy to hear someone’s story of sexual assault. This is what Iris Coleman has been doing over the last 2 ½ years as a Volunteer Crisis Listener for the ACTS Sexual Assault Hotline. Sometimes, Iris is the first person the survivor tells about their assault. Her job is to let the caller know that she is there to listen, believe them, and provide support. Sometimes support means offering resources, such as how to reach ACTS Sexual Assault Services. Other times it involves helping the person to make their own decision as to whether or not to seek medical attention, or involve the police. But often, listening is the best way to show support. And Iris is an experienced listener.

Iris chose to volunteer with ACTS after she retired from the military when looking for ways to support her community. As a military Sexual Assault Response Coordinator and Victim Advocate while serving in South Korea, she understands how difficult a challenge it can be for survivors of sexual assault to reach out for help. “I knew that I always wanted to be a shoulder and ear whenever a person was ready to take that step” said Iris. “Volunteering for ACTS Sexual Assault Services has given me the opportunity to continue serving and helping survivors to see their strength and light, and remind them that they are not alone” she continued. ”Iris has been a reliable and consistent volunteer for years. Her experience doing sexual assault work with the military has provided her with invaluable skills that she has easily translated into working with victims in the civilian community. What sets her apart from many is that even though she has moved out of the county, she continues to provide hotline support” said Lydia Teutsch, Director of Sexual Assault Services.

One of the calls Iris remembers the most involved a caller telling her that she had been assaulted at home and was afraid to tell anyone.

“We connected and spoke for a good while, where I mostly listened but also offered comforting words of affirmation, validation and encouragement. By the end of the conversation, the caller made the decision to reveal the assault to a trusted person who gently helped her to decide to report the assault and go to the hospital for the forensic exam. Some people go many years without ever revealing such a traumatic experience, leaving it to fester within. I was comforted in knowing that because of our connection, this survivor has taken one of the biggest steps of all towards healing.”