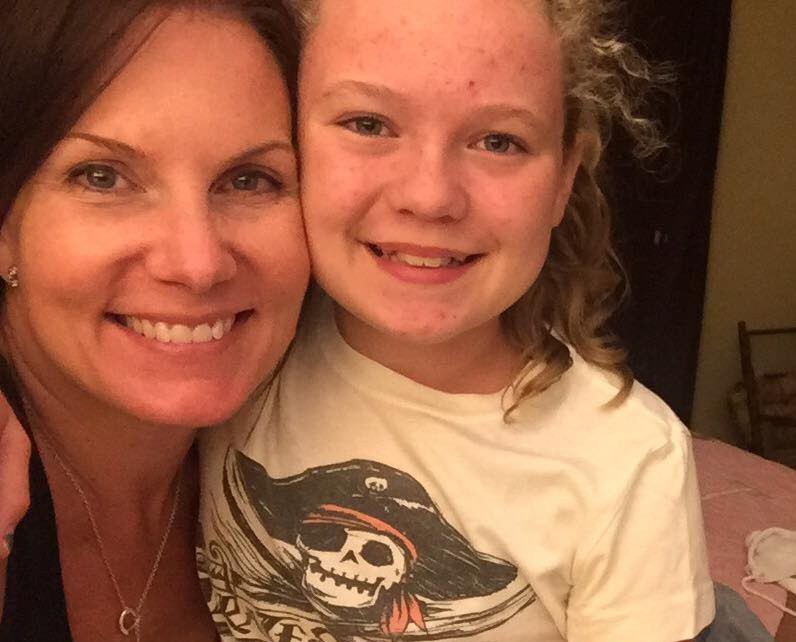 According to Susan Sullivan, Prevention Campaign Specialist for The National Sexual Violence Resource Center (NSVRC), “With the #MeToo movement transforming the way our society is talking about the issue of sexual violence, the theme of April’s Sexual Assault Awareness Month (SAAM), Embrace Your Voice, feels like a perfect fit.” The voice you will hear below is that of Paige, a former ACTS client and current volunteer.

In 1992 a man followed me home from work and broke into the basement of my dad’s townhouse in Manassas.  I was 19.  It was my dad’s birthday.  These are the facts that are easy to recount.  Harder to tell is what one human being has to do to another to earn two (two!) life sentences in the Commonwealth of Virginia.  But I did tell those things – to the police, and eventually in a courtroom to secure those two life sentences.  Afterward?  I packaged up those awful facts and tried to hide them away, as if they’d never happened.  “I’m fine.”  “I’m good.”  “No worries.”

When I was notified in early 2006 that the man was eligible for parole, my life fell apart.  I’d never dealt with the aftermath of the assault; I’d only pretended.  I hit bottom.  I didn’t know how to deal with the awfulness of the assault and the PTSD that the parole notice brought on, and wanting to die was a very real and valid option. Instead, and uncharacteristically, I reached out for help.  People were there - people like the Prince William County ACTS Survivor’s Group that welcomed me and loved me until I eventually learned to love myself.

My biggest fear – that people wouldn’t believe me – has never once happened. In the aftermath, I’ve not only survived, I’ve thrived.  I’ve learned from some very strong women and men that I’m only as sick as my secrets. It wasn’t an easy road, but I’ve since gone on to tell my story to major news outlets, for the RAINN Speaker’s Bureau, and for local and national women’s organizations.  Today, I’m privileged to be able to give back directly to my community.  I’m honored to be a part of the PWC ACTS Sexual Assault Response Hospital team, and to volunteer my time and talents to help those who may be afraid and alone with no idea how to cope. Universally, I’m believed, thanked, supported, and loved – the exact opposite of what I expected.

So what about those awful facts – the ones I hid for so long?  Turns out they were my strength, not my downfall.  They’re the source of hope I can offer other survivors.  If it happened to #YouToo, reach out.  We believe you.  It’s not your fault. You’re not alone.  Healing is possible.