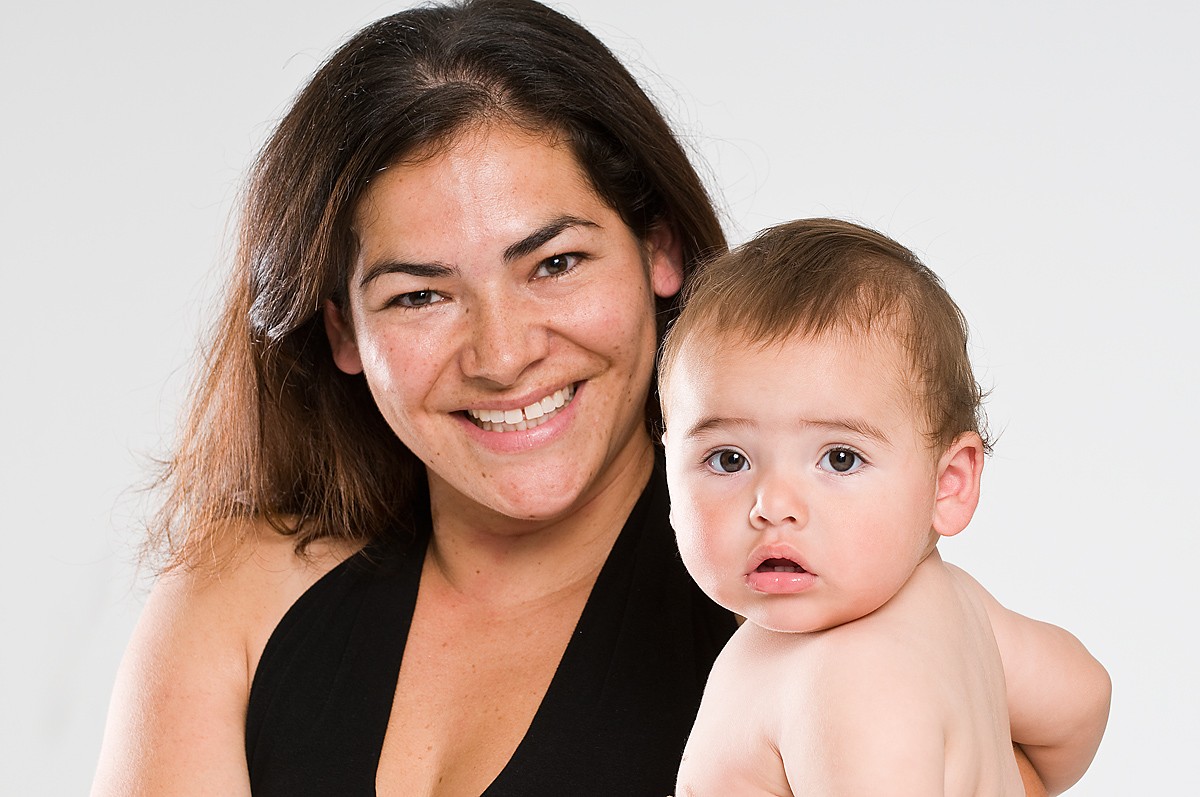 A young Hispanic woman, who was 4 months pregnant, came and filed a protective order at the Juvenile and Domestic Relations Intake office and then met with one of the Turning Points court advocates. She disclosed her husband had been physically and verbally abusive towards her. She stated that several months ago her husband had come home drunk and upset. He held a knife and threatened to kill her. He also grabbed her by the neck and began to strangle her. She managed to get away and contact the police. She stated they had been separated for a few months. However he had been threatening via text message to kill her and take the baby away. The court advocate helped her file a preliminary protective order and accompanied her to court that day. She was granted a preliminary protective order and she was provided with resources for immigration agencies that could help with her immigration status. She was told about the counseling services and support group provided by Turning Points.  The advocate contacted one of the pro bono attorneys to take her case. After fifteen days, the client came back to the courthouse for the permanent protective order hearing. The judge granted her a two year protective order which prohibited her husband from having any contact with her and committing any more acts of abuse. She stated she felt safe knowing he didn’t know where she was and now she had the protective order.

She started working and awaited the next court hearing and the arrival of her baby. She had been in contact with both the officer and the detective who were involved in her case. She received a subpoena to appear at court for the criminal charges against her husband. The court advocate accompanied her to the interview with the prosecutor of the case. She stated she felt relieved one of the advocates was there to accompany her during the hearing. The case was moved up to the Circuit Court because of some of the felony charges. After a few months, she gave birth to a beautify baby girl. She had a few complications because of the stress she was going through with the cases with her husband, but her baby was healthy. While in the hospital, all of her information remained confidential because her husband was looking for her. The detective helped to make sure she remained safe. Immediately after being released from the hospital she requested that the court add her newborn child to the protective order. She was granted that request. She started meeting with one of the Adult Advocacy Coordinators for counseling services and began going to school and working to better herself. She filed for custody and divorce and found a stable place to live with her daughter. The court advocate referred her to the confidentially program to keep her address confidential. After several months, she and the advocate met again with the prosecutor before the hearing in Circuit Court and he told her the news that her husband was pleading guilty to all the charges and he was going to be taken to jail that day. She was relieved to know everything was over and she could feel completely safe knowing her husband was in jail and couldn’t harm her. She continued coming in for counseling services. She got the license to open her own company and has people working for her and she is taking care of her daughter. She personally thanked all of Turning Points for the amazing help they provided her during this difficult time in her life.